The following awards and recognition was given to Duana Malone aka “The Tech Queen” or one of the companies / organizations that was founded by her over a period of time. Duana is very humbled by the thoughtfulness of each award presenter.

Event hosted at Zappos, Presented by National Center for Women in Technology, 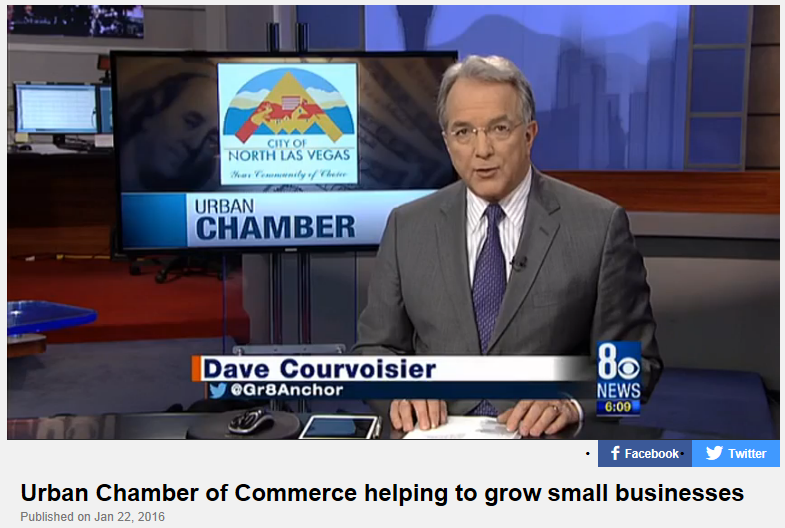 Click here or the link below to READ article:

The Tech Queen graduates from the “Gathering of the Eagles”

Click on any of the image thumbnails below to ENLARGE award image.